The Honorary Consul of Lebanon in Monaco, former President of A.C.H.M., appointed “Honorary President” of A.C.H.M. 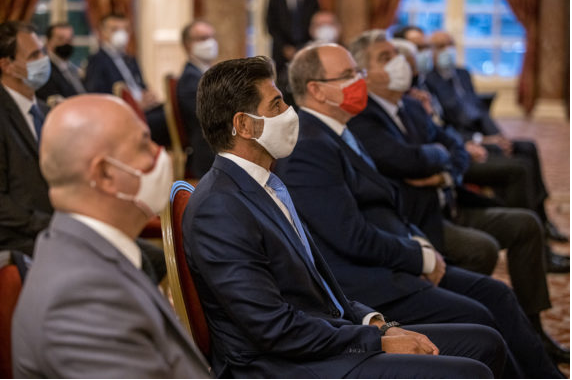 On Wednesday October 14, 2020, at the end of the afternoon, Mr. Moustapha El-Solh, Honorary Consul of Lebanon in Monaco, former President of the ACHM from 2009 to 2019, received the title of “Honorary President of the ACHM in the presence of Prince Albert II of HSH and the highest authorities of the State including HE Mr. Pierre Dartout, Minister of State, Mr. Jacques Boisson, Secretary of State, Mr. Laurent Anselmi, Government Counselor – Minister of External Relations and Cooperation, HE Mr. Laurent Stéfanini, Ambassador of France in Monaco and Dean of the Diplomatic Corps in the Principality, HE Mr. Giulio Alaimo, Ambassador of Italy in Monaco and Vice-Dean of the Diplomatic Corps in the Principality, HE Mr.Umberto di Capua, Ambassador of the Order of Malta in Monaco and Mrs. Marie-Catherine Caruso-Ravéra, 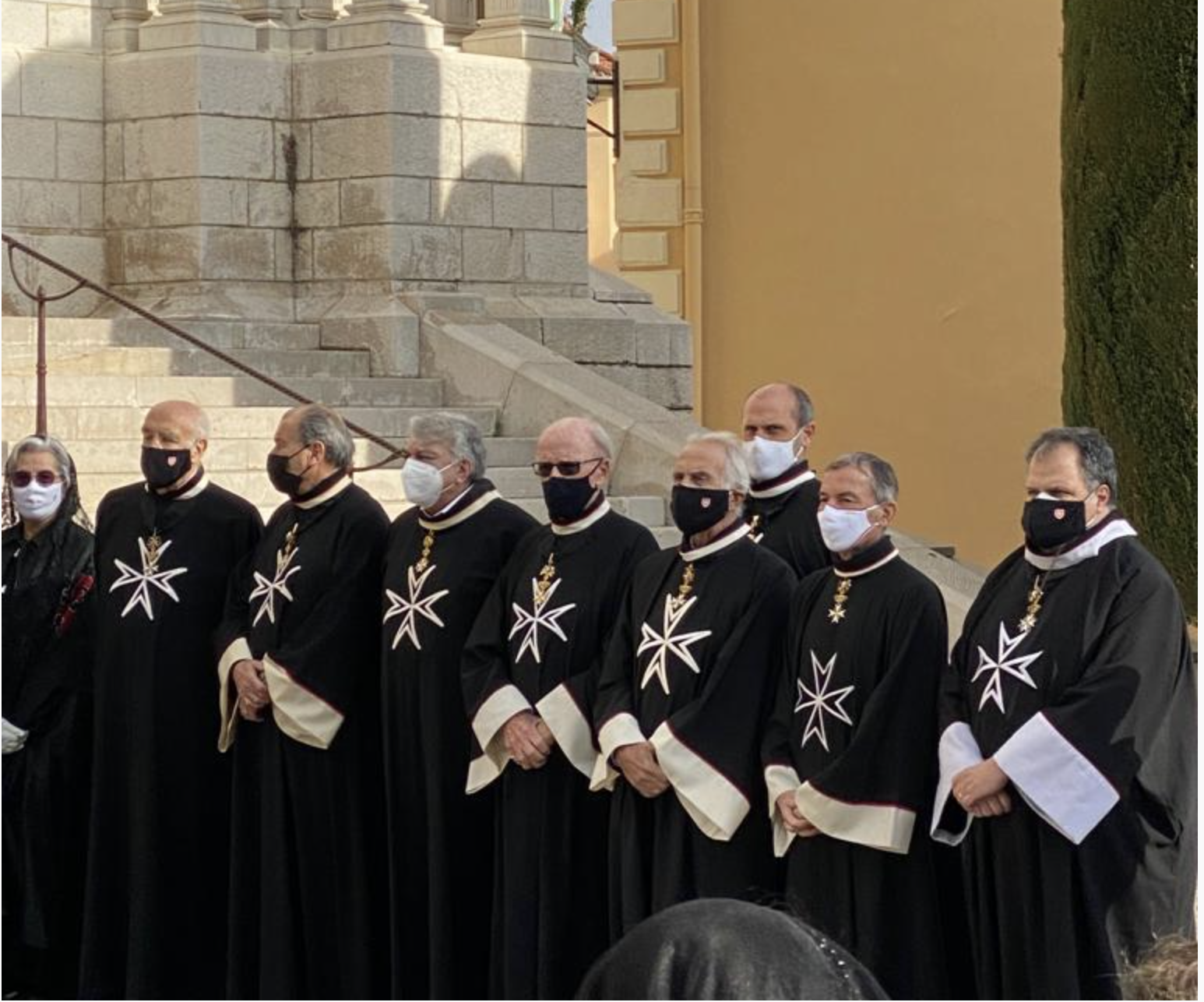 The Ambassador of the Order of Malta to Monaco Umberto Di Capua and the First Counselor Mario Abate took part in the ceremony for the festivity of Sainte Devote. 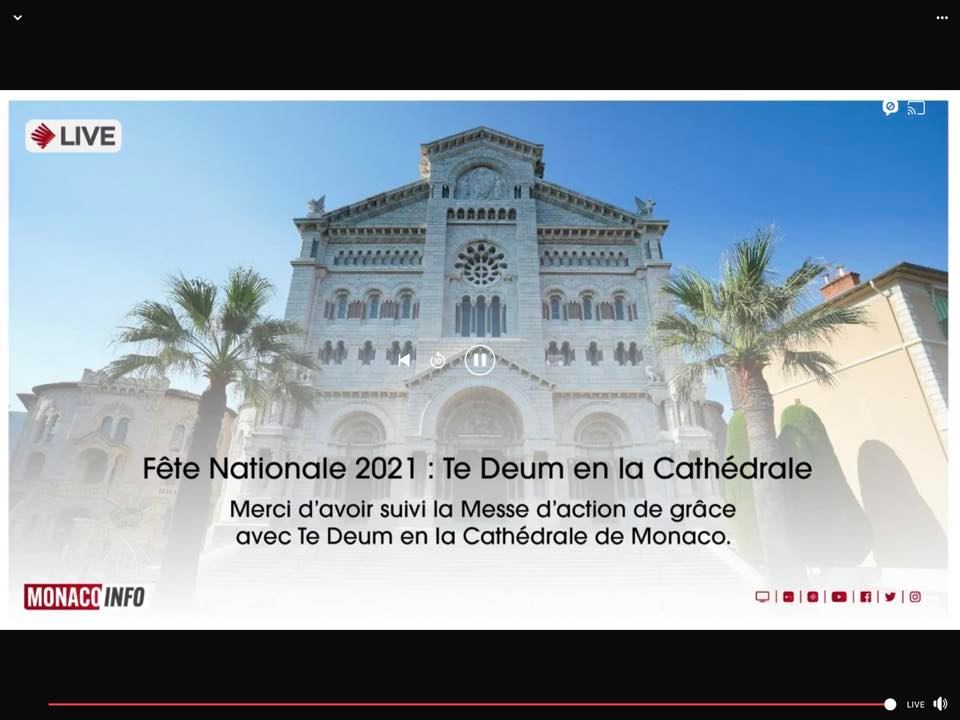 November 19th 2021, Fete Nationale of the Principality of Monaco

The Ambassador of the Sovereign Order of Malta to Monaco Umberto Di Capua attended the Holy Mass at the Cathedral of Our Lady Immaculate to celebrate the Fete Nationale of the Principality of Monaco. 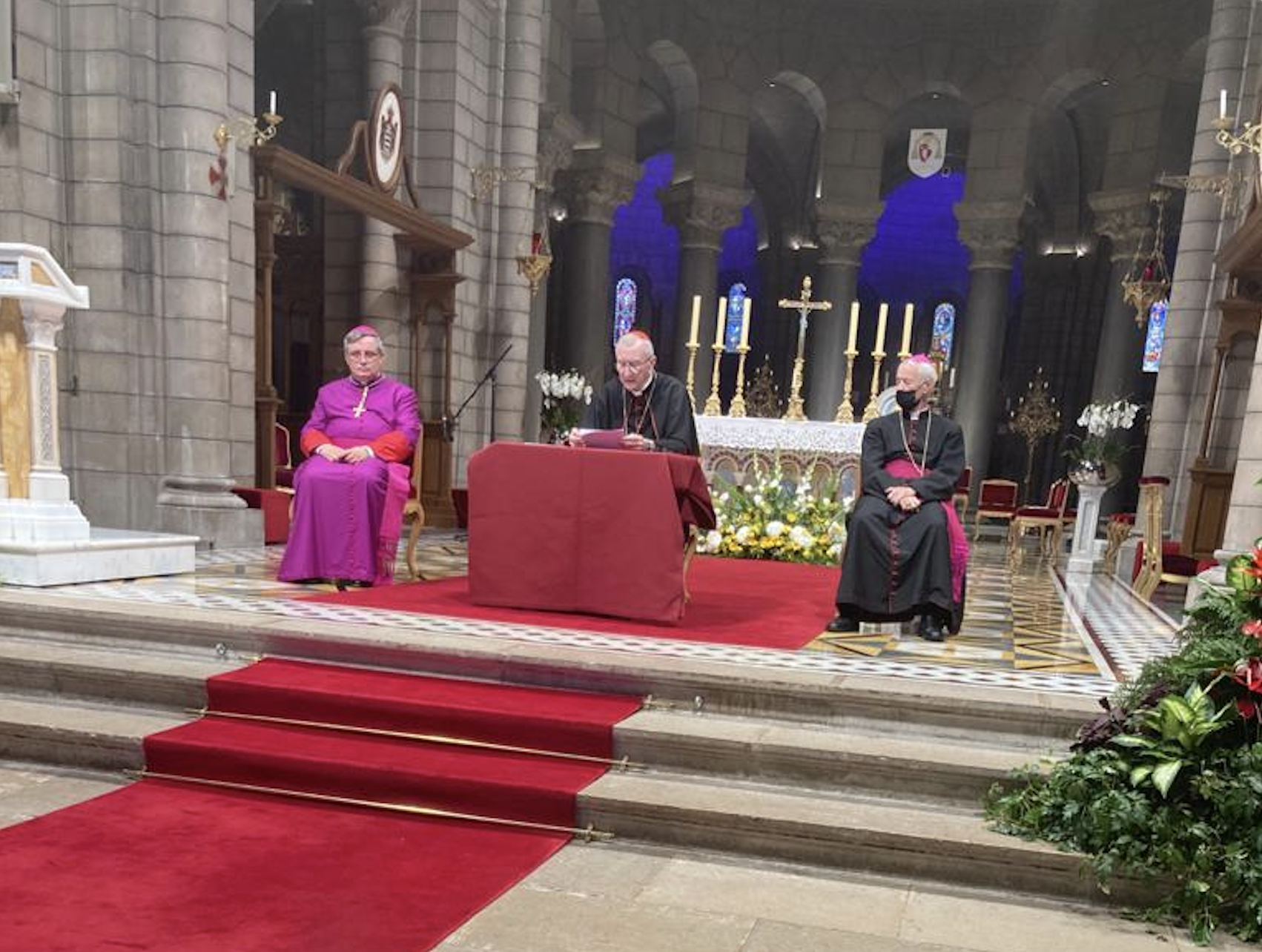 On July 18th Cardinal Piero Parolin made an official visit to the Principality and the diocese of Monaco and attended the Sunday Vespers. Ambassador of the Order of Malta, H.E. Umberto Di Capua, attended the ceremony.