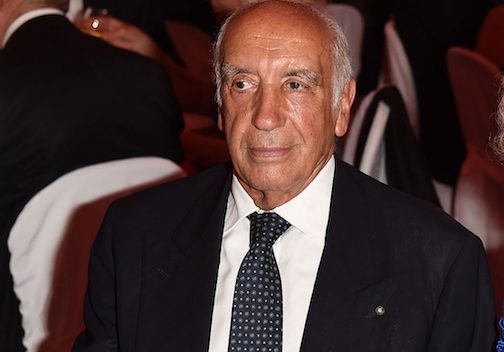 Umberto Di Capua was born on October 6, 1936, in Rotondella, Basilicata, Italy. After the classic studies, he attended the “Federico II” University of Naples and graduated in Electrical Engineering with honors in 1960.

Umberto Di Capua began his career in 1961 at S.G.S. (now STMicroelectronics) and in 1969 was appointed General Manager of S.G.S. France.

In 1974, he returned to Italy and, after a brief experience at FIAT, he was appointed CEO of Ercole Marelli SpA.

In 1981, he became CEO of the automotive division of the American multinational ITT, based in Turin.

In 1991 he became CEO of ABB in Italy, also assuming the position of President in 2000. Umberto Di Capua was also involved in one governmental institution as in 2000 he was appointed President of “Sviluppo Italia”, a company controlled by the Ministry of Economy.

Also active in the financial industry, Umberto Di Capua has been Vice President of Banca Carime (2000-2005), now part of Intesa SanPaolo, and President of Antirion SGR (2010-2015).

He is presently a member of the Board of several private companies.

Umberto is married to Marinella and together they have two children, Ada and Dario, and four grandchildren.

Marinella Di Capua is very engaged in various humanitarian activities. She is the President of the foundation A.S.M. Onlus and of the association S.O.S.. For her social engagement, she was awarded many honors such as “Commendatore della Repubblica Italiana” from Italy, “Rosa Camuna” from Lombardy Region, “Ambrogino d’Oro” from Milan Municipality, and “Croce Pro Merito Melitensi Con Placca” of the Order of Malta.

Companion of the National Order of Merit, Republic of Malta (2015) 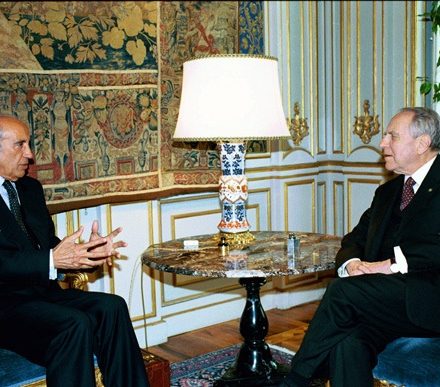 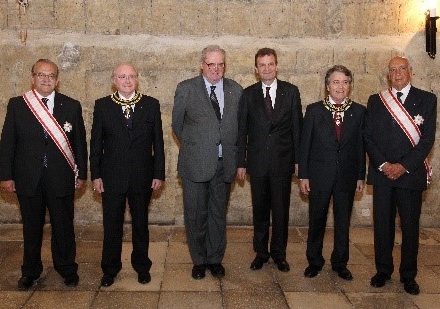 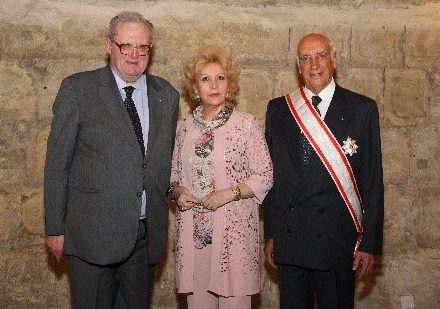 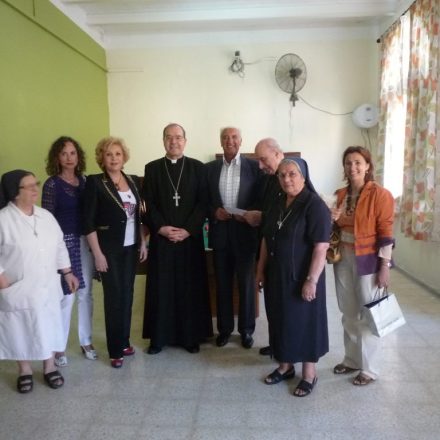 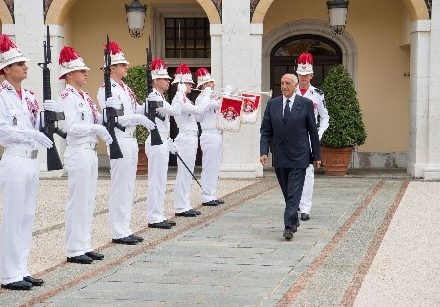 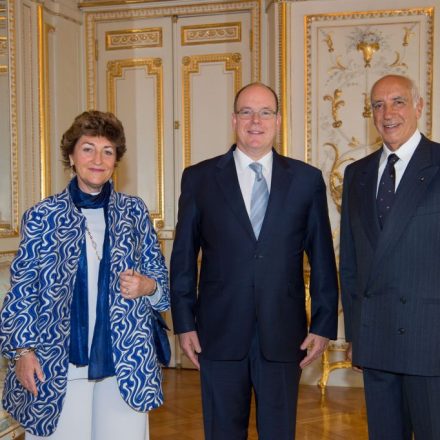 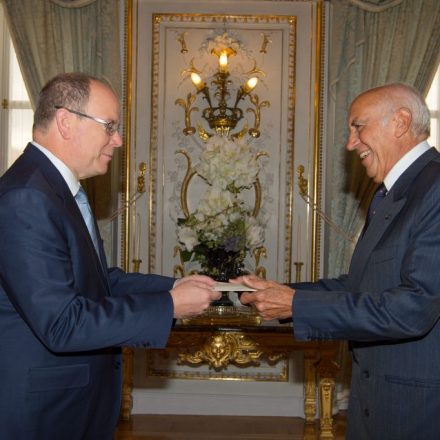